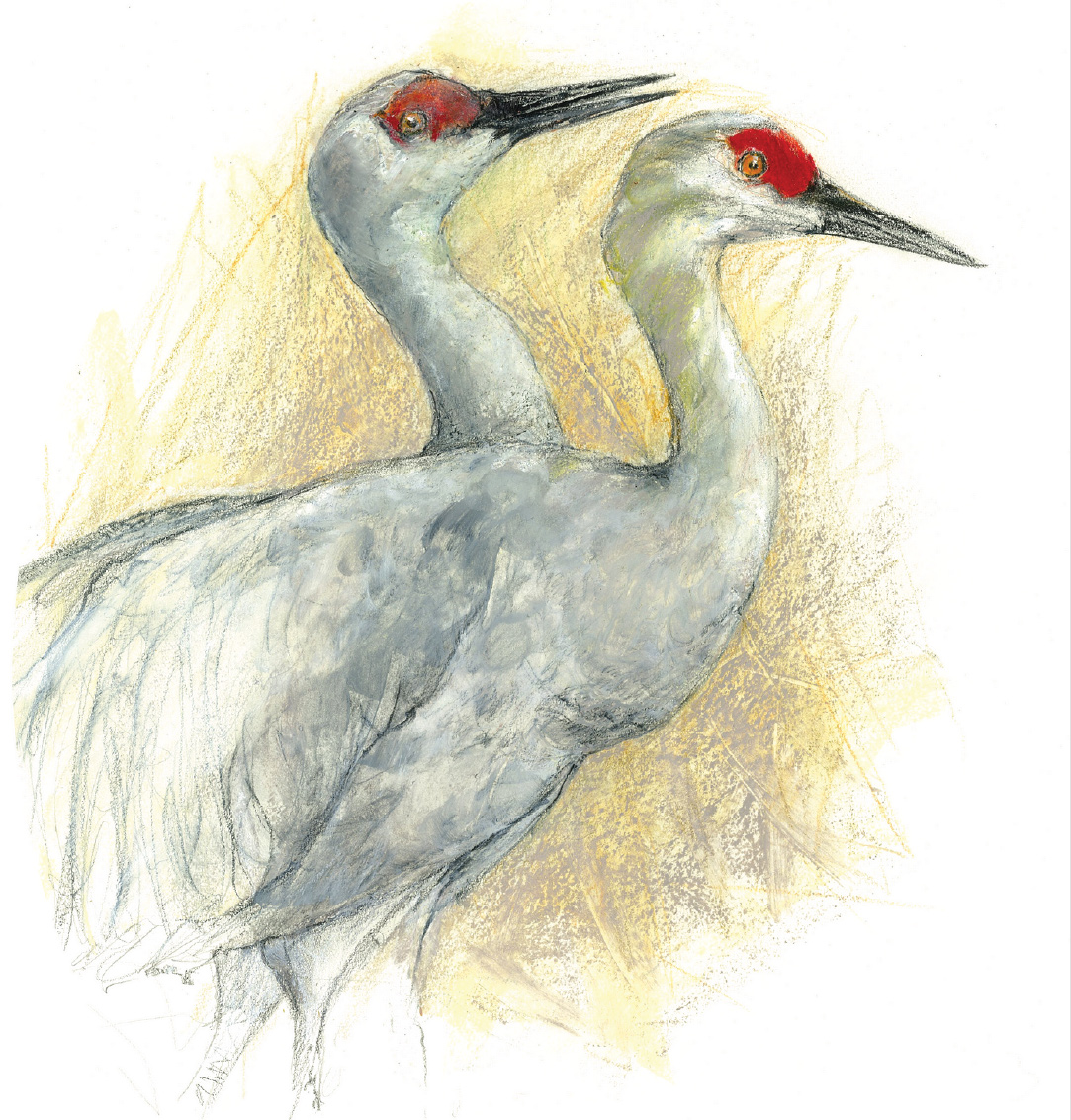 Learn more about our Festival Kickoff Activities and other Festival Exhibitions, below:

Marsh Madness 2022 will kickoff on Saturday, February 26, at Humphrey's Park in Linton, Indiana. Come celebrate safely outdoors with us, with events including: 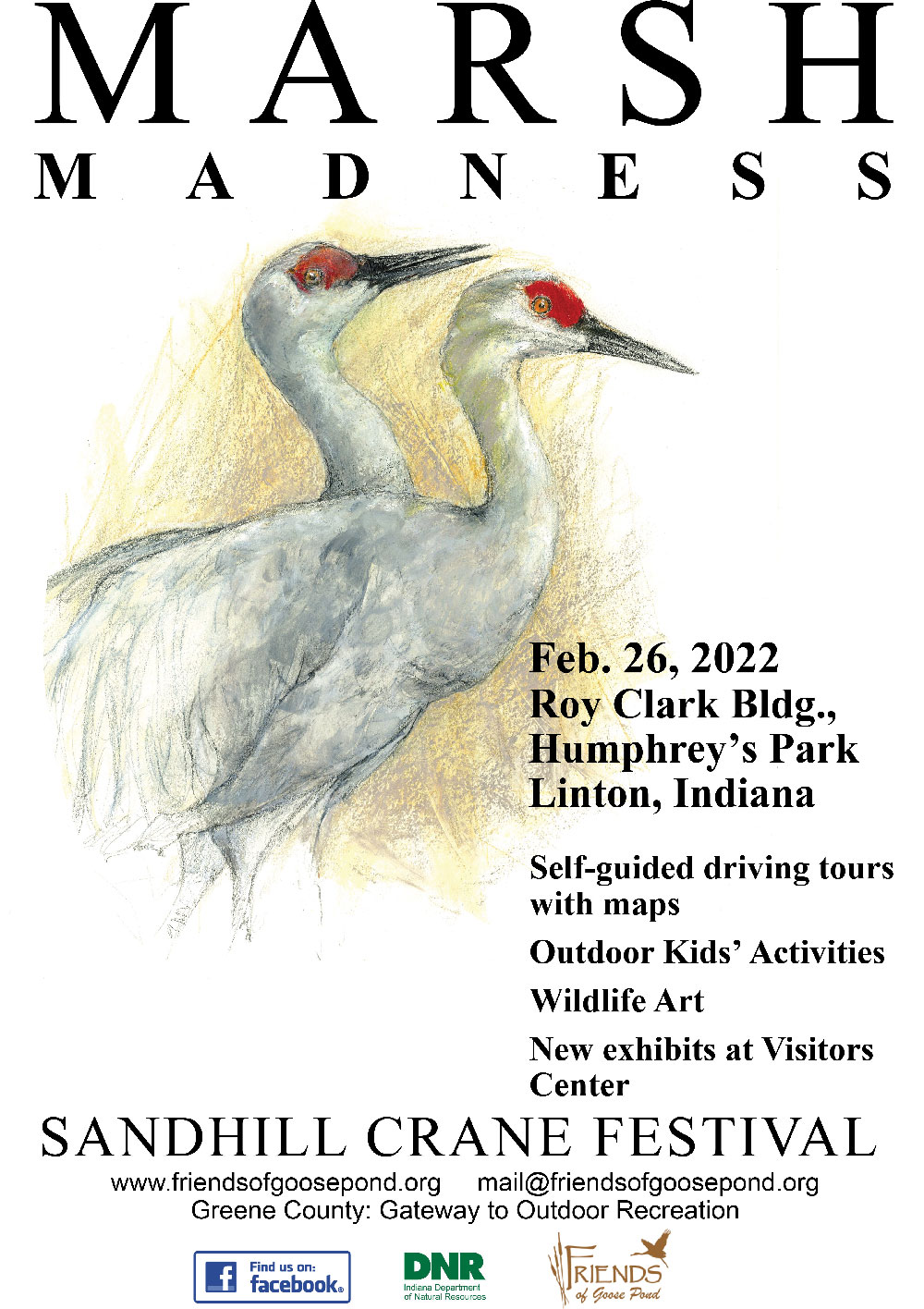 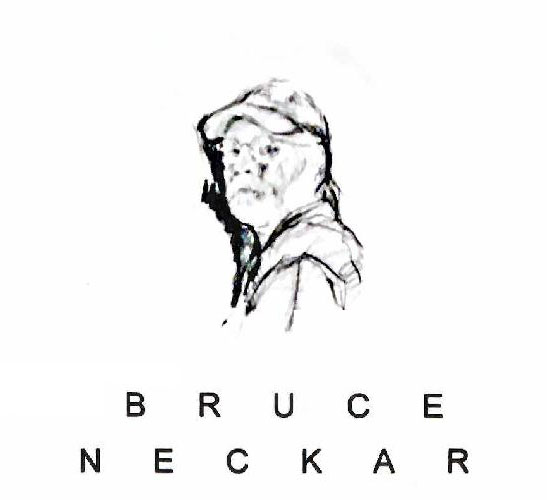 Bruce Neckar, an American fine artist was born and raised in Noblesville, Indiana. Neckar was an Honor Graduate and earned his B.A. from Ball State University in 1971.  While at Ball State, Neckar was a Graduate Teaching Assistant to Thomas Minkler.  Minkler was a well-known artist and printmaker and served as the Chair of the Art Department and a Master Printer. Minkler served as an inspiration and mentor to Neckar.

For many years, he was the Creative Director, Art Director, and Senior Designer for a large Mid-western print firm. Neckar has also developed and assisted in workshops and lectures.  He opened the Neckar Gallery in 1980, located in his hometown, Noblesville, Indiana.

Edward Hopper, Winslow Homer, and Jasper Johns are artist that Neckar sights as influences, but his greatest influence is nature itself, and is most often the subject of his work---though he does not consider himself to be a "nature artist."  Neckar has a strong affinity for nature conservancy and belongs to many nature-oriented organizations.  Active in local and national environmental issues, Neckar also serves as the Artist in Residence for Casting For Recovery Indiana, a non-for-profit organization devoted to the physical therapy and support of breast cancer survivors.

A lifelong musician, Neckar is also a founding member of the Poison River Boys, a bluegrass group that has performed all over central Indiana.  He lives in Noblesville, Indiana with his wife, Karen also an artist, along with his dogs.

Marsh Madness 2022 would not be complete without stopping by the Goose Pond wetlands and our beautiful Visitors Center: 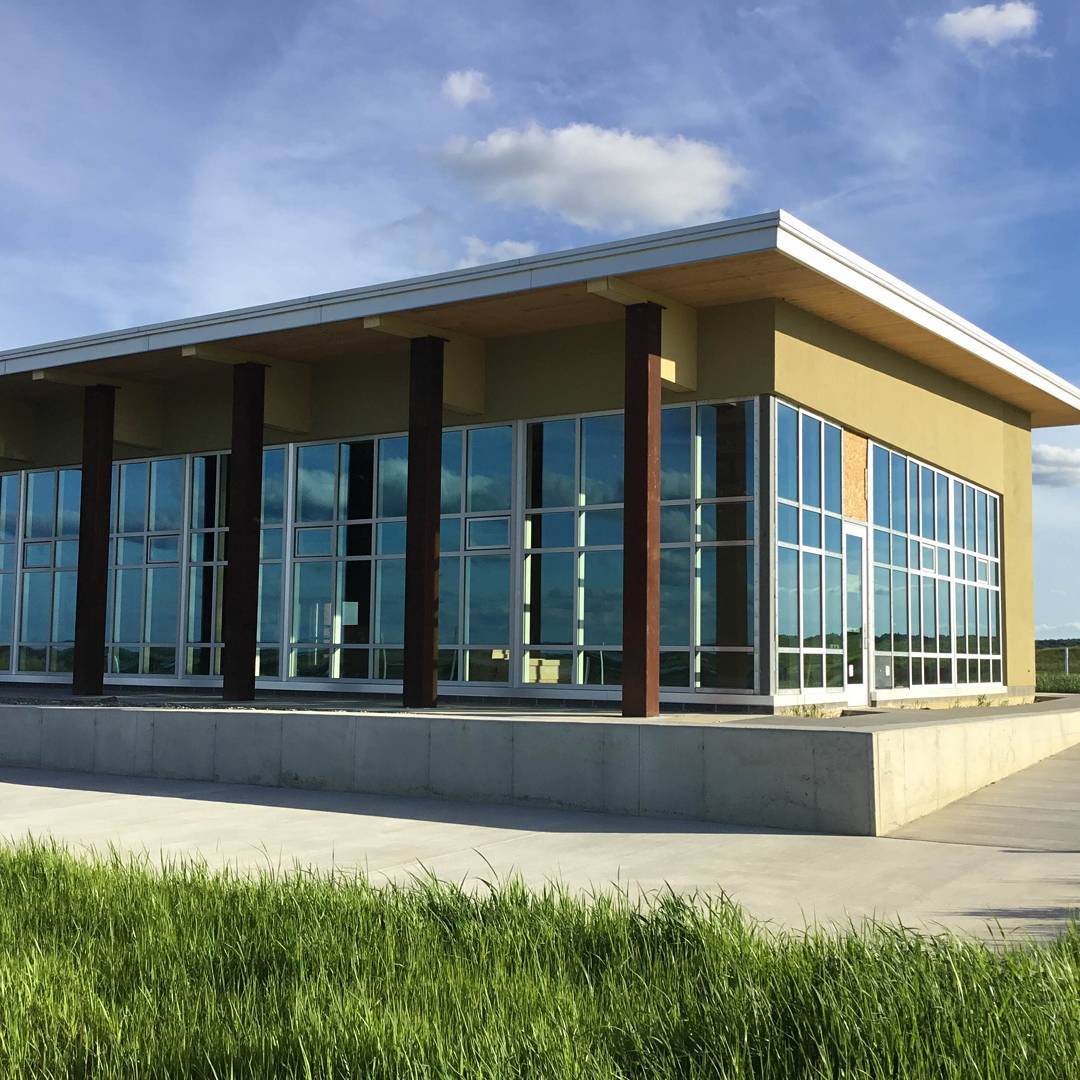 About The Marsh Madness Festival 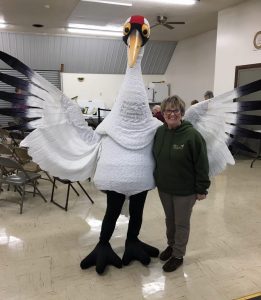 The Marsh Madness Sandhill Crane Festival is a community-based event timed to coincide with the peak Sandhill Crane and waterfowl migration at Goose Pond Fish and Wildlife Area in Greene County, Indiana. Festival headquarters are at Humphrey’s Park in the nearby city of Linton. The Festival takes place in early March. Events include a kick-off banquet, craft fair, live birds of prey on display, informational and educational presentations, bus tours, self-guided tours, kids activities, and much more.

The 2010 inaugural Festival was a huge success and provided a solid foundation for the future growth of the crane celebration. The Festival is put on by the Friends of Goose Pond in partnership with Goose Pond FWA and with the help of many civic organizations and businesses from Greene County and beyond. Numerous conservation organizations also contribute help.

The Festival vision statement from early grant applications reads: “Marsh Madness will be a destination for visitors from across the Midwest by celebrating the County’s richly abundant and inherently beautiful natural areas, the centerpiece of which will be the spring migration of waterfowl and cranes to Goose Pond Fish and Wildlife Area. Interpretive programs and educational materials and artistic displays will inspire Festival goers while instilling in them a strong conservation ethic.”